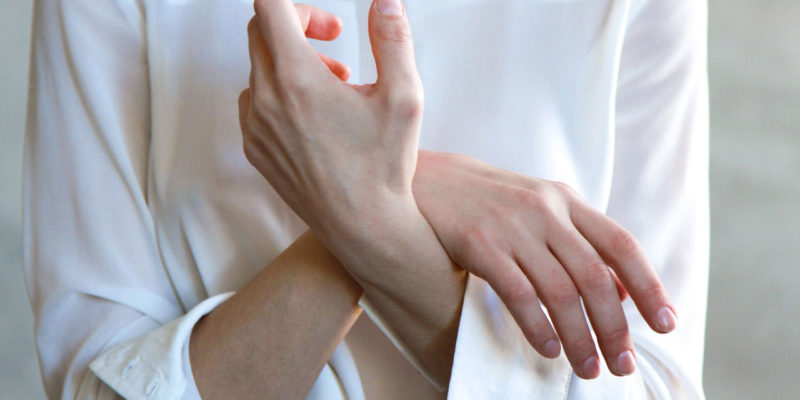 Personality disorders – including sociopathy, narcissism and several others – are more common than people think: about 10% of the US population meets the criteria for at least one personality disorder. The exact figures vary in time and are different from country to country, but the average tends to be the same world-wide. If you think about it, how do you know that you yourself don’t have traits of one of these disorders? This is interesting to evaluate since some personality disorders actually act as magnets for sociopaths and malignant narcissists because they complement each other perfectly. Are you attracting these people into your life because your traits are the perfect match for them and you don’t know it?

A quick recap of personality disorders

How to find out if you have a personality disorder

With all this information, you might think it’s easy to detect any personality disorder in yourself. You just go to the latest DSM edition, read the criteria for each disorder and see if you are a match. However, this is yet another trapping. This process is called self-diagnosis and is severely contraindicated by mental health professionals. You can watch out for red flags in your behavior, but the only way to know for sure whether or not you have a disorder – and which kind of healing process to start – is through an appointment with a professional. Our subconscious mind will try and prevent us from realizing the negative influences and distorted traits we carry with us, so if you try to do this by yourself you will unlikely reach your deepest truth. Ask for a diagnostic appointment, which should include both an in-depth interview and a series of personality tests.

Get free from the clutches of sociopaths – starting with yourself

If you have found yourself under the influence of sociopaths, by becoming stronger and more aware of yourself you can shield yourself from the harm they cause, and drive them from your life. Change starts within, with self-realization and asking for professional help. Any insight you can achieve will help you find your inner strength and work towards your healing.

Written by Kylee Young for the Sociopathic Style